Established in 2002 in Hong Kong, CleanOil is a vertically integrated cleantech company. Investing over a decade on research & development and invented a disruptive, innovative and proprietary used oil re-refining technology (ORTTM).

ORTTM extends the oil life-cycle by creating an eternally closed loop of use, collect, re-refine and re-use. We turn used oil into premium base oil and creating clean and reusable lubricating oil with the benefit of zero secondary pollution

The technology and process were tested and optimised via a 300 ton prototype facility in Hong Kong.

Global patents for ORTTM were awarded in 2007 and 2010 in China and US, respectively.

In 2012, CleanOil established Zhuhai CleanOil Petrochemical Co., Ltd (“Zhuhai CleanOil”) in the Gaolan Port Economic Zone, Zhuhai, China to develop the country’s first hydrogenation facility to produce Group II/II+ base oil. The facility is able to treat 20,000 tons of used oil per year and occupies an area of 35,000 ㎡.

Applying technology based on solvent extraction, vacuum distillation and hydrogenation, the most successful acid- free commercial method of re-refining. 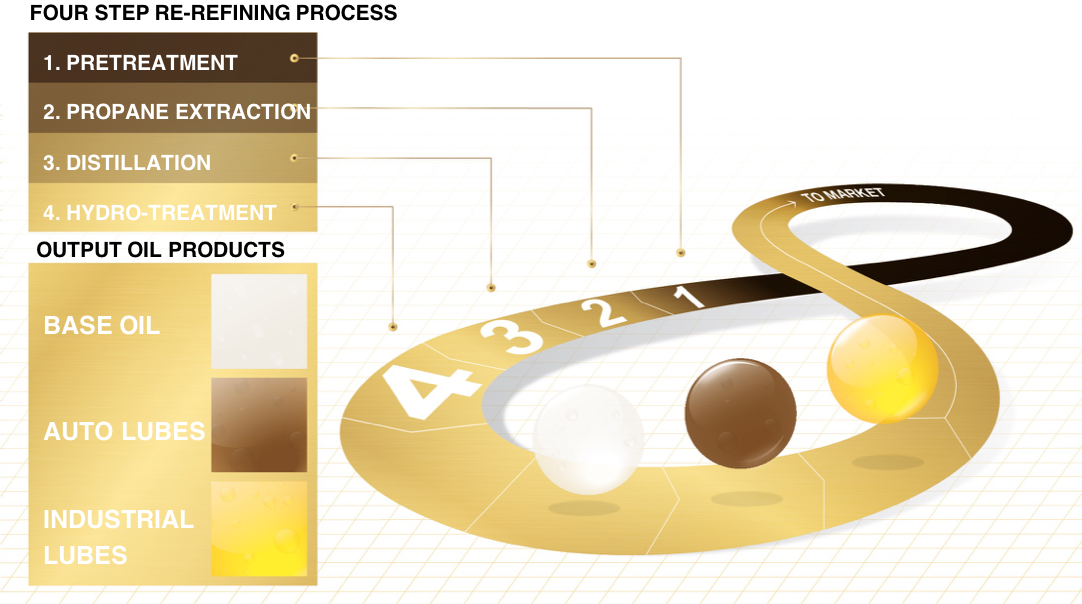 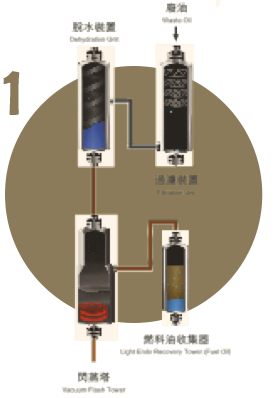 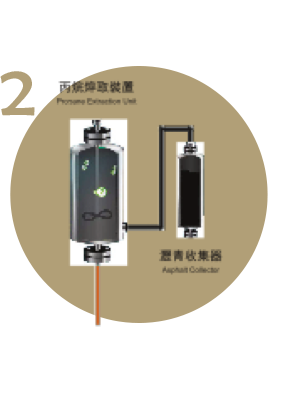 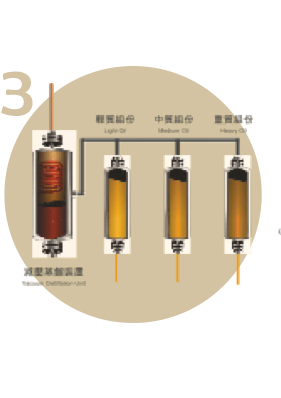 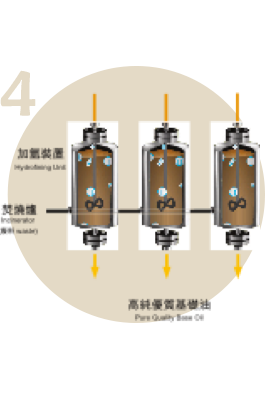 Accredited with China and US patent

Applying technology based on solvent extraction, vacuum distillation and hydrogenation, the most successful acid- free commercial method of re-refining. 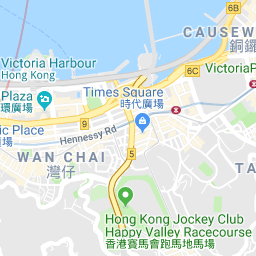 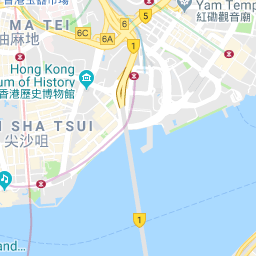 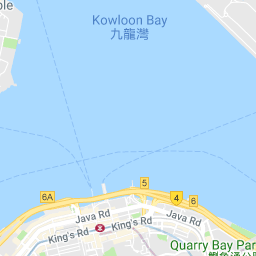 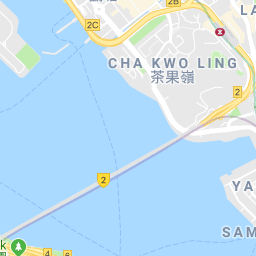 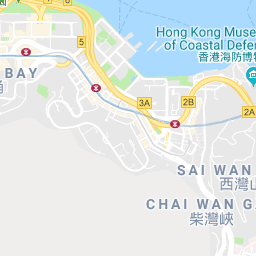 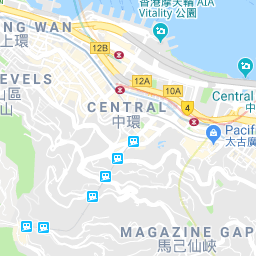 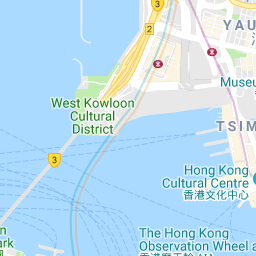 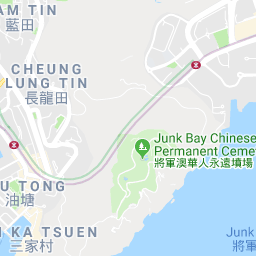 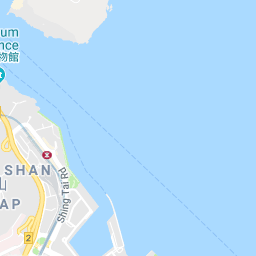